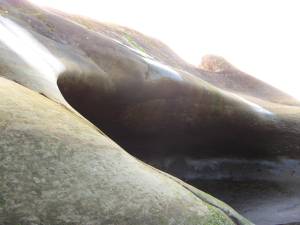 RESONANT CHAMBERS (2007-2008) was performed as part of the Victoria Symphony New Currents Festival in February 2008 at the Metro Studio in Victoria.

The work included a dream booth in which audience members were invited to share their dreams, which were later processed into the performance space and incorporated into audio elements of the evening’s performance. 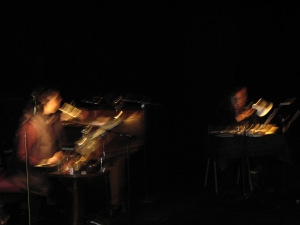 Resonant Chambers also incorporated computer programs by David Jaffe (USA), and quotations from Litany for the Whale by John Cage.